To Forgive Or Not Forgive?

The shenanigans on screen between David Leyonhjelm, Sarah Hanson Young and Angela Bishop have been hideous to experience. I note that we all have freedom of speech and please be aware that my comments are not politically based (OK, rarely). My issue is with the way we, as a nation, are assaulted by appalling behavior on our media on a regular basis.

The example that strikes me most deeply is the scene backstage (supposedly off public camera, but recorded by co-host of the show, Hugh Riminton, on his iPhone) between David Leyonhjelm and Angela Bishop Studio 10.

After calling Angela Bishop a ‘bigoted bitch’ – originally in a Tweet but then on camera – at the end of the program Mr Leyonhjelm approached Ms Bishop and had a further exchange with her. This was said to have been an ‘apology’.

Not two weeks ago I was asked on the Daily Edition to speak about ‘forgiveness’ and let me tell you, very little of this interaction has anything to do with asking for forgiveness. Why?

The ingredients of forgiveness are these: 1. Apologize 2. Explain why – no excuses – i.e. admit responsibility 3. Empathize 4. Resolve (for the future) and demonstrate (how that will work) 5. Ask Forgiveness

Of these, Mr Leyonhjelm did actually satisfy the first criteria of saying the word ‘sorry’. From there it deteriorates. He does not explain his action. Instead, he makes an excuse. He does not empathize, instead he makes a statement. He does not resolve the issue for future behaviour or demonstrate how that might happen or ask forgiveness.

The Body Language of Mr Leyonhjelm is even worse. He approaches Ms Bishop with his arm across his chest protecting himself from her. He does not face her body-to-body, but faces his body at an angle away from her. He then pulls his pants up with a very masculine tug. His head darts forwards aggressively and his mouth seals shut abruptly. None of these are signs of openness or genuine connection.

Para linguistically, the voice shows less emotional connection through the blockages of airflow. These ‘stops’ of sound are even written on screen. The ‘ahs’, ‘ums’ and ‘but, uhs’ are all there. These blockages of air in the sound are depictions of lack of truth telling. Psychologically, there is no commitment to the words spoken to allow airflow to make sound continuously. It comes out in bursts. As an example, who can forget Bill Clinton’s famous televised denial “I.. . did…. not. . .have. . . sexual relations. . .with. . . that woman. . . .” ? – followed months later by the shameful televised retraction.

Bad choices around honestly apologizing usually compound whatever difficulty has been already created.

To put a halt to this, I ask, what may have been a suitable apology? I suggest it may have gone something like this:

“I am sorry Angela for causing you offense. I was angry and tweeted the words ‘bigoted bitch’, which was inappropriate and should definitely never have repeated those words on television. It was neither appropriate nor fair to you. It is clear that this has been very upsetting to you and I can promise it will not happen again. I will be far more careful in future and please forgive me.”

As our sons move into manhood, let’s hope they have exemplars of manhood before them – men who are open and vulnerable, thoughtful and brave enough to ask forgiveness. 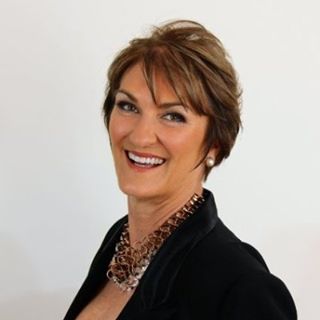 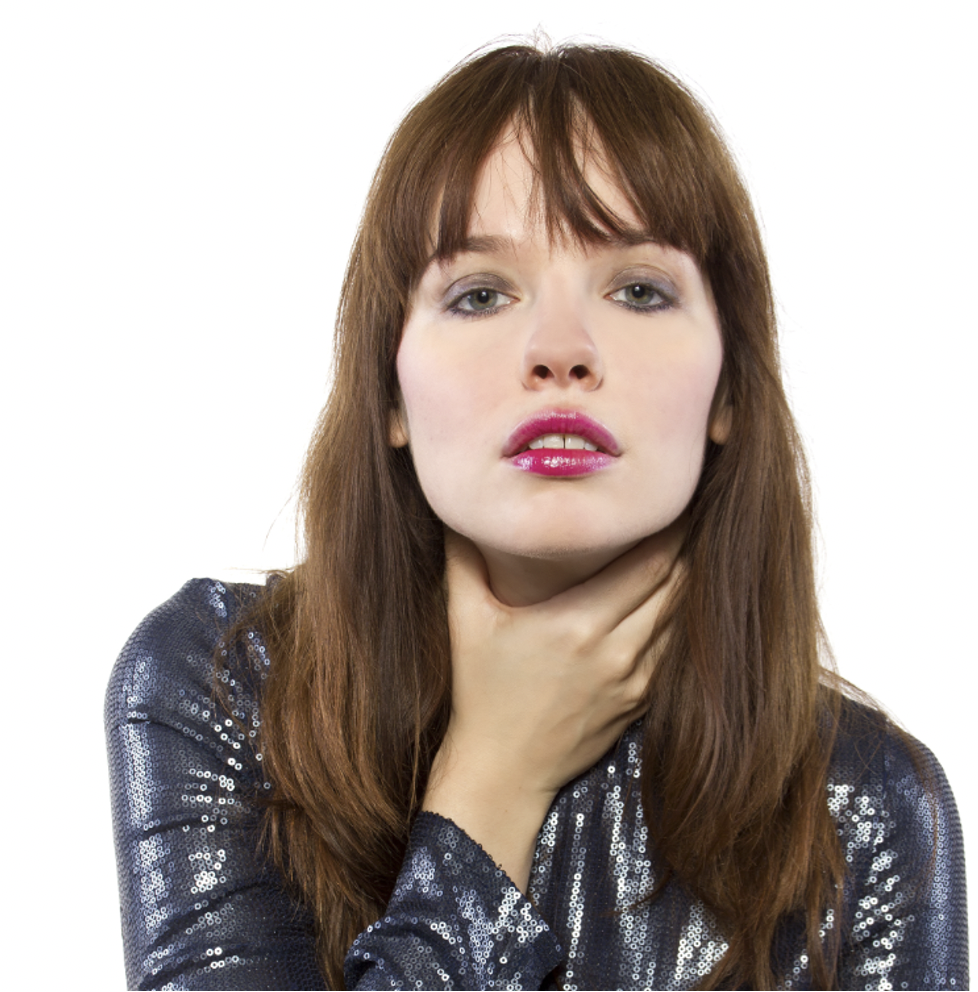 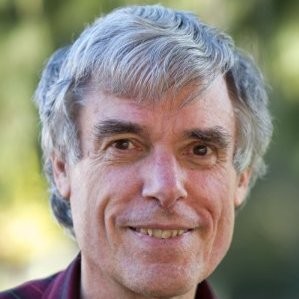 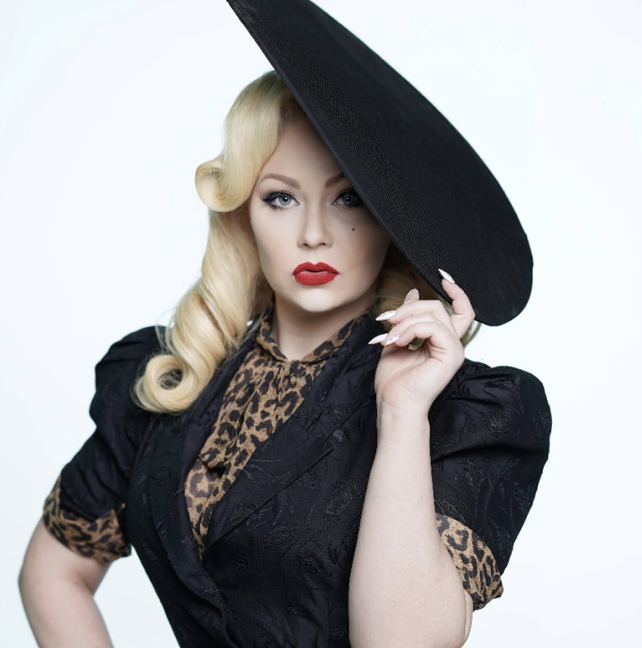